“Sandgrainʼs Ballad tells the story of a mermaid called Little Sandgrain (Liivaterake), who has to pay the price of losing her voice for walking on the land as a human being. The dream of this mermaidʼs life is to ride a car, and therefore, she has been collecting matchbox cars, that she keeps in plastic bottles just as humans keep model ships in glass bottles. One day she decides to go onto the land and rides a car. Yet, after a short while, Little Sandgrain starts to develop a homesickness for the sea —, where it is now too dangerous to return.

On the one hand, Sandgrainʼs Ballad is one artistʼs interpretation of sea myths. On the other hand, it tells the metaphorical story of a society that is defined by a dictated obsession with reproduction. Thus, the heroines of the ballad have to risk losing their voice in order to realise their dreams. At the end of the tale, they face their fears bravely, hand in hand, knowing that in the end, there will be nothing left of them but sea foam.” - Rebeka Põldsam
Flowers for Dad Flowers and Boogeymen, Telenovelas are Stupid Etude of a Dream Catcher Flower Arrangement Sandgrain's Ballad +1 Pärnu is Drowning, So am I 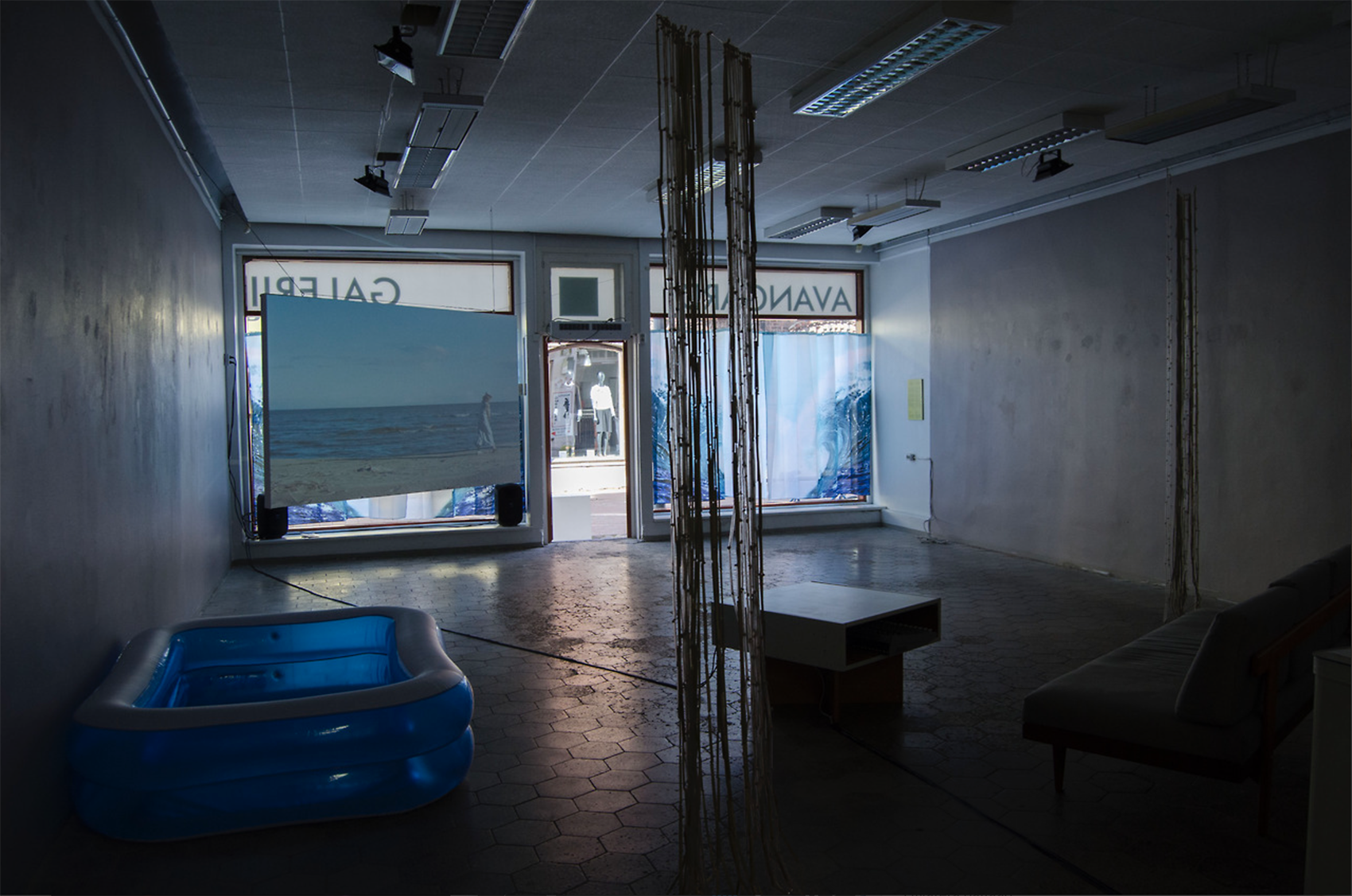 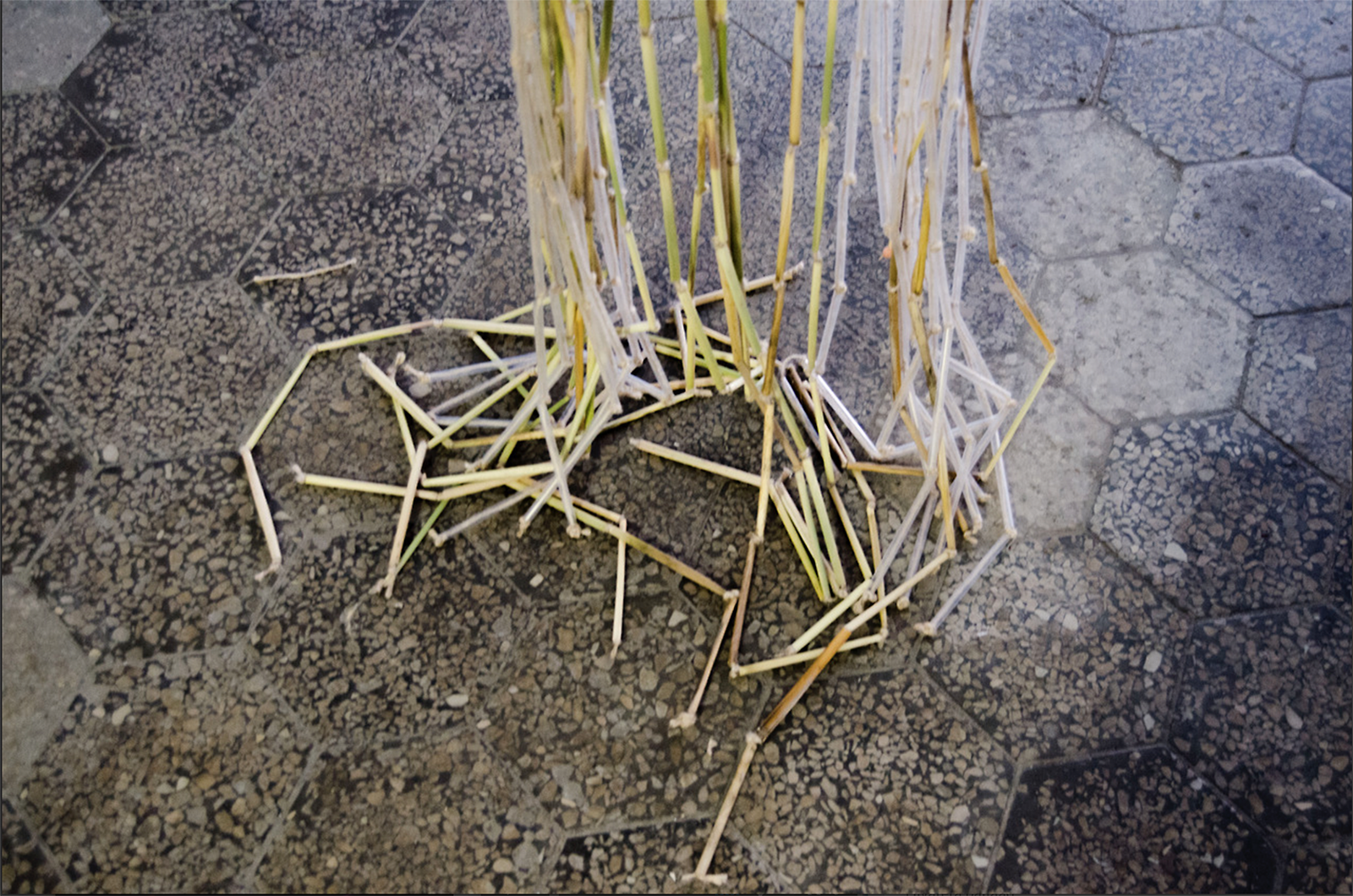 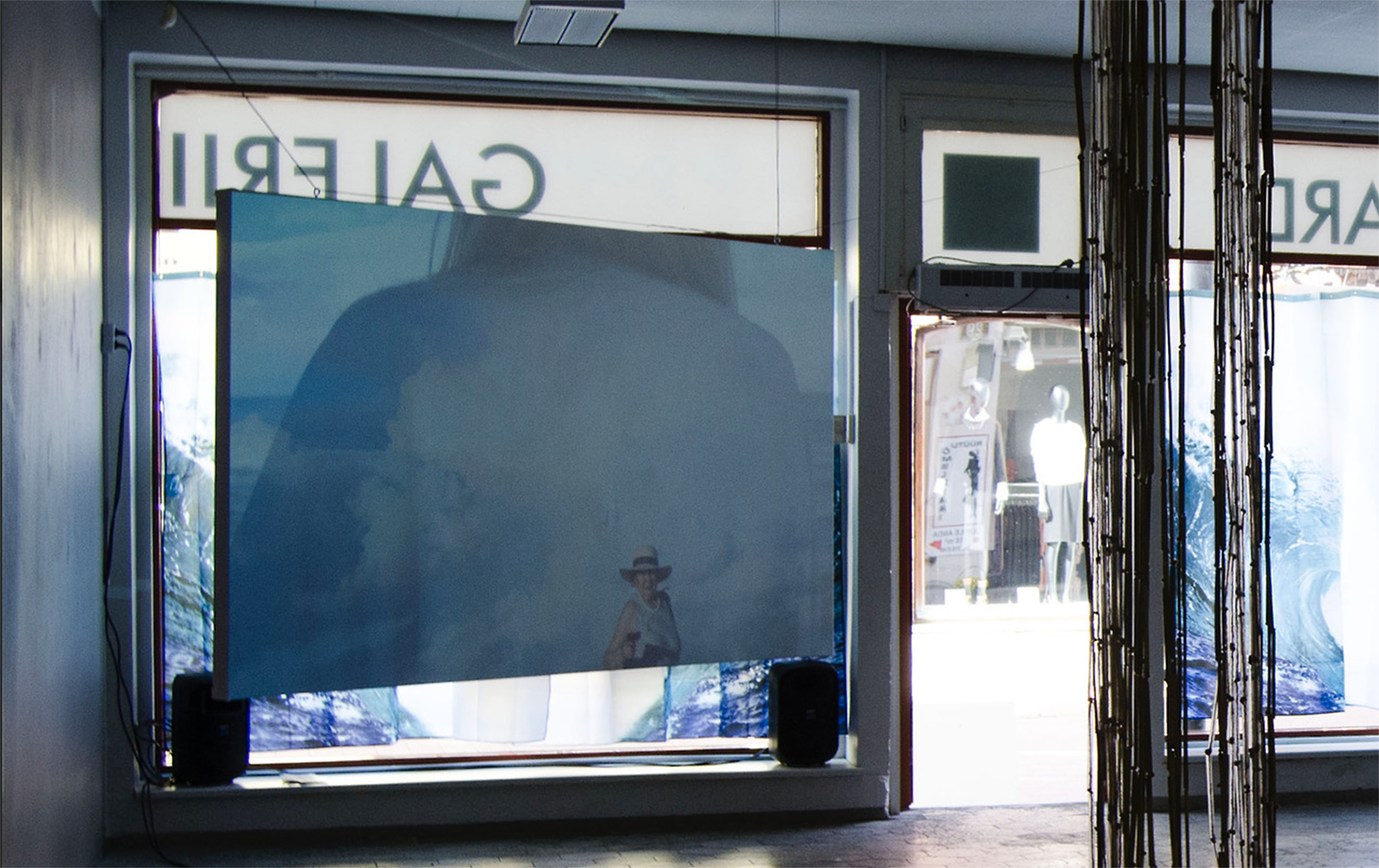 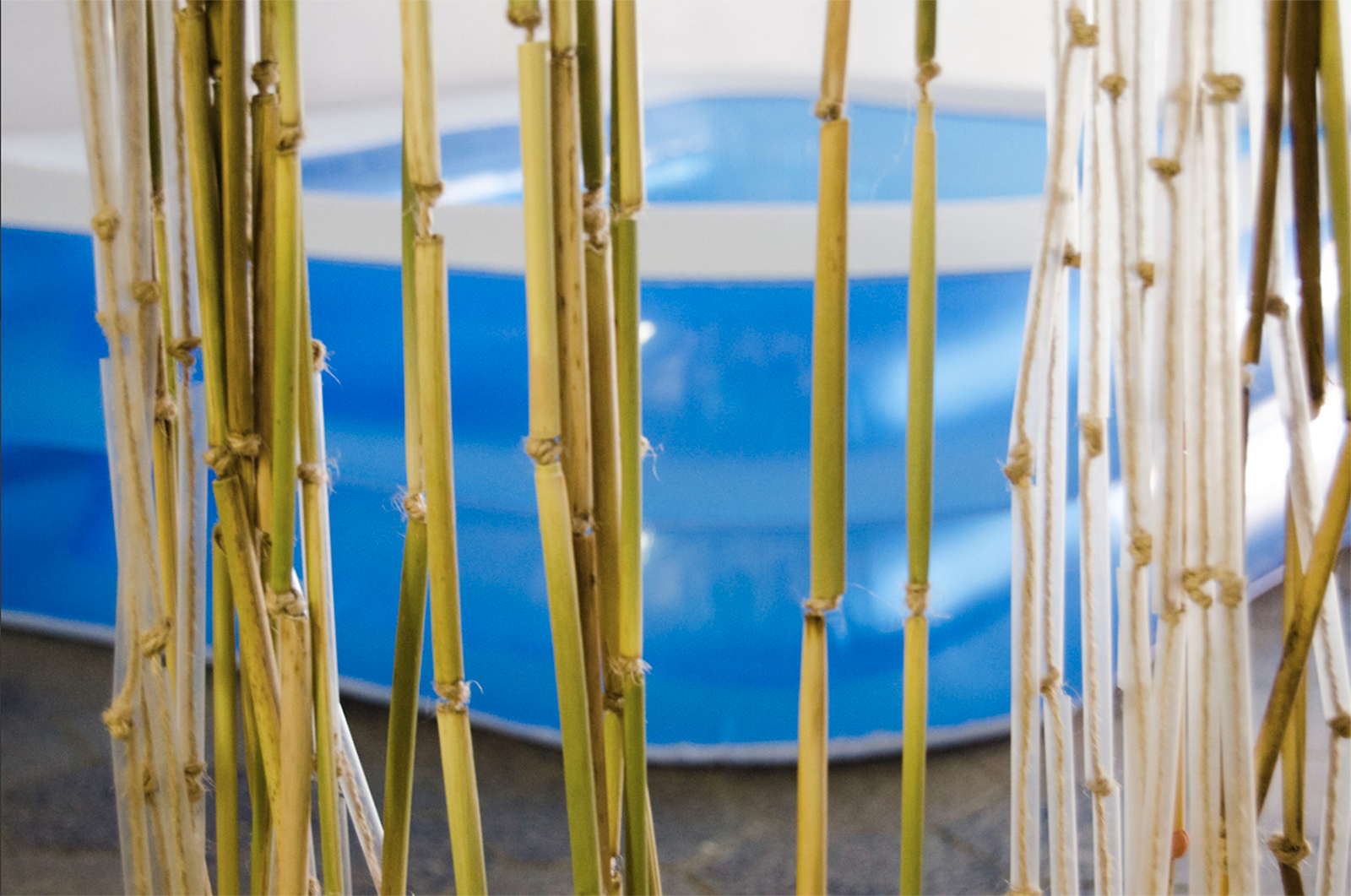 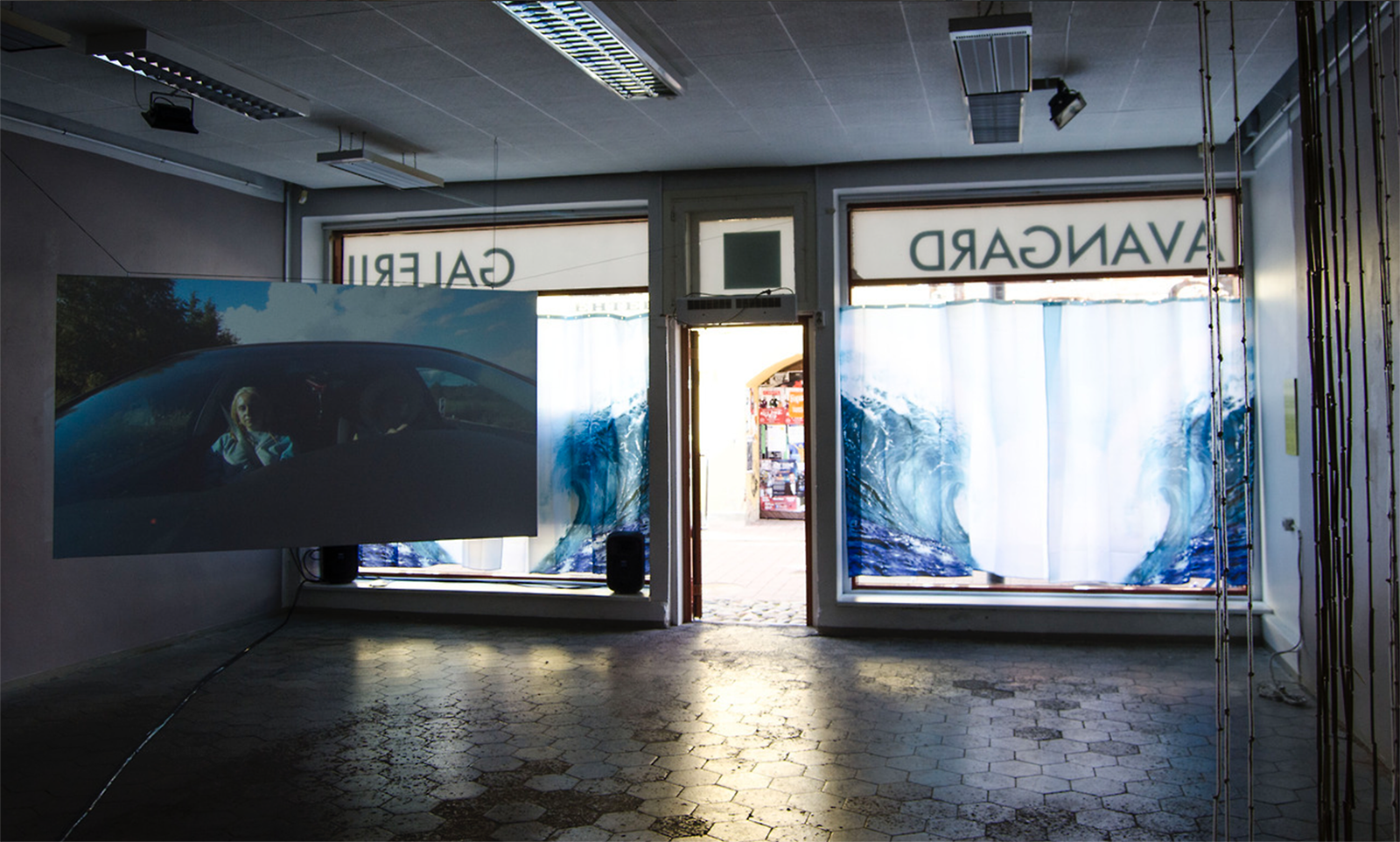 Projects:
Flowers for Dad Flowers and Boogeymen, Telenovelas are Stupid Etude of a Dream Catcher Flower Arrangement Sandgrain's Ballad +1 Pärnu is Drowning, So am I
Eesti